Modern research on the effects of acupuncture on anxiety, stress, and depression.

Most people find acupuncture to be very relaxing. To many people, the relaxing effect is similar to what they experience with meditation. Because of this relaxation effect, acupuncture has been used to treat stress and stress-related disorders for centuries.

In recent years, modern medical research has begun to catch up and prove what acupuncturists have long known.

● A series of studies of acupuncture done at Georgetown University was published in 2013 showing how acupuncture reduces hormones released in response to stress (HPA axis hormones for you nerds).

● Another study found that acupuncture was helpful in reducing anxiety as reported by the patient and as measured by heart rate variability (lower heart rates and blood pressure).

● Depression is quite common in people who suffer from chronic pain. A 2017 study published in the UK showed that acupuncture was better than the standard care for chronic pain including neck pain, low back pain, osteoarthritis of the knee, headaches, and migraines. The study further points out that acupuncture is both clinically and cost-effective in the treatment of depression.

● And, according to the American Academy of Family Physicians website: “One therapy that has received considerable attention for the treatment of chronic pain is acupuncture. In an update of patient data meta-analysis published in the May edition of the Journal of Pain (www.jpain.org), researchers with the Acupuncture Trialists’ Collaboration concluded that acupuncture is effective for the treatment of chronic pain, that the effects of acupuncture persist over time, and that the benefits of acupuncture cannot be explained away solely by the placebo effect.”

Learn everything that you need to know about acupuncture by navigating other pages on our website.

Are you ready to “reboot and reset” your functions and get started on the time-proven practice of acupuncture?
Start feeling better today! 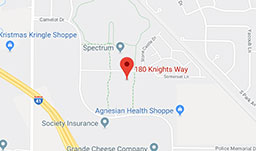 Get Knowledge Every Month

Mike writes for Nature’s Pathways magazine about topics such as latest technologies and treatments, mindset, exercise, sleep, and nutrition. 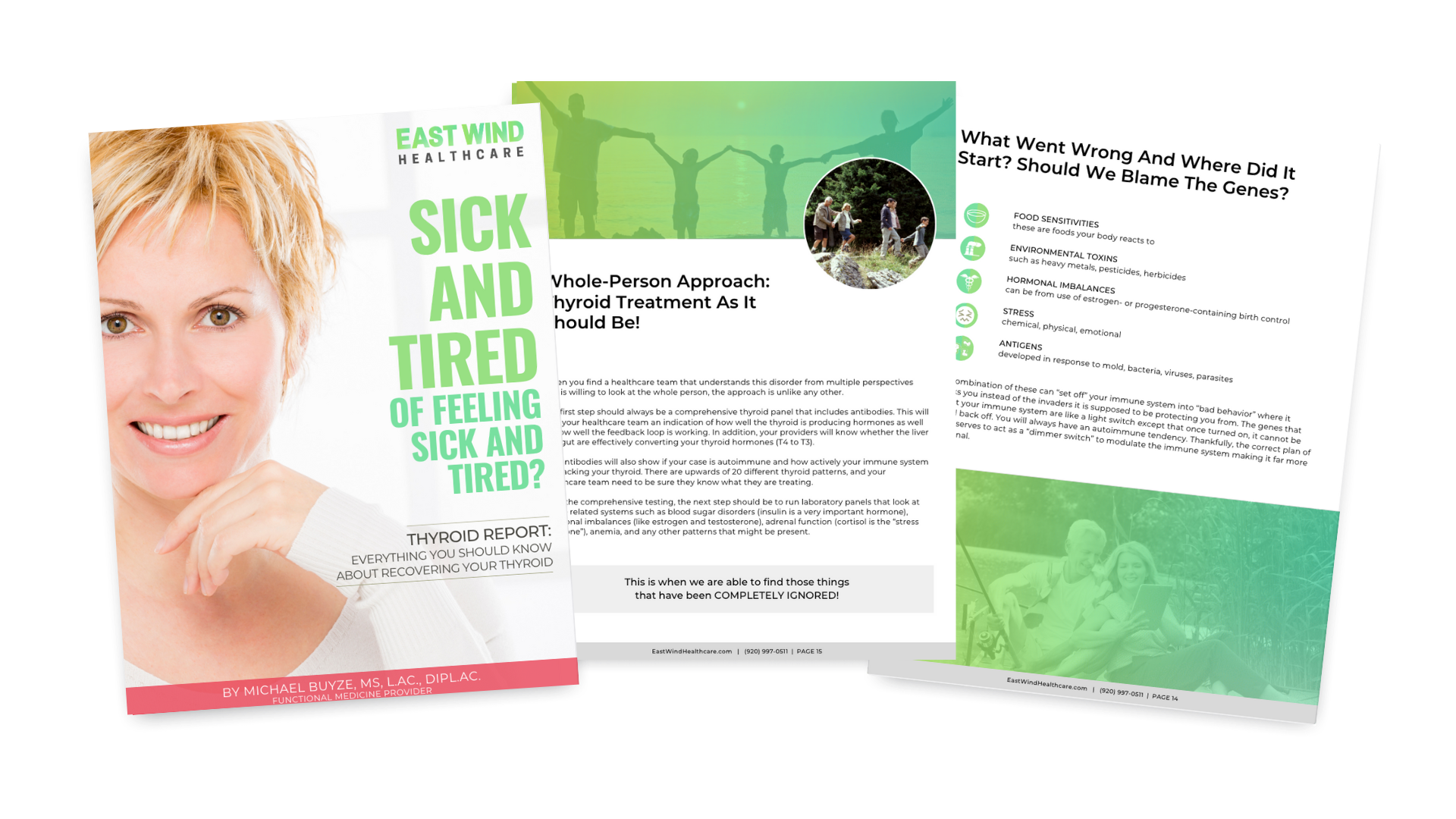 Why your thyroid hormone replacement dose keeps going up, yet you continue to experience the same symptoms? Why the common argument of natural vs. synthetic hormone completely misses the point? Functional medicine can be the answer to your thyroid struggles.